The Dress Up Show is a fantasy come to life harking back to the primordial creativity and power of imagination that everyone has as a child. This live art installation presents the public with a vibrant cast of performance hosts ready to greet them and offer treasures from the bountiful dress up apparatus. Choosing from hundreds of outrageous and divine costume combinations, participants experience their own physical transformation before having their portrait taken and sitting for an evening of performance in the round, plus an after party. The Dress Up Show starts with the premise that everyone who comes to the show is part of the show, forming the basis for a unique communal experience and adventure into the creative light.

The Dress Up Show project was presented at various stages of development and adapted for multiple performance contexts:

The Dress Up Show was commissioned for the Visiting Artist Program of the Chocolate Factory in New York and co-sponsored by AUNTS, with additional support from New Dance Alliance, The Silo/DancenOw/NYC, and Brooklyn Arts Exchange. 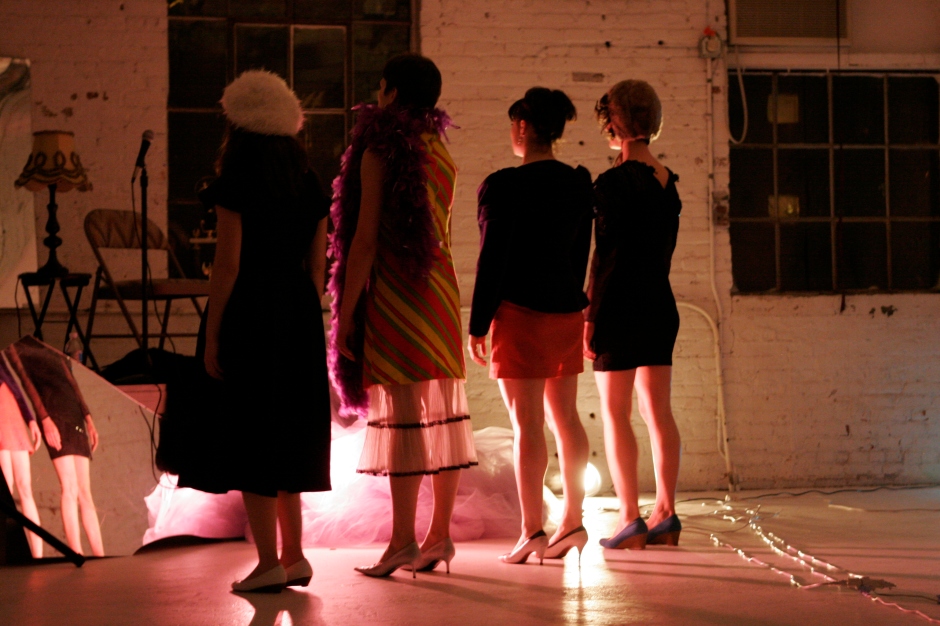 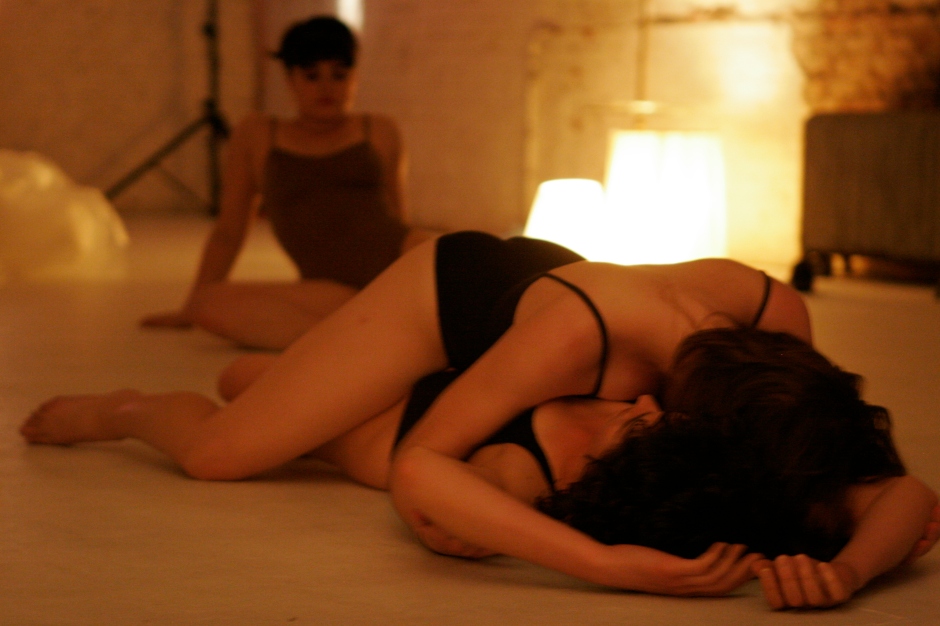